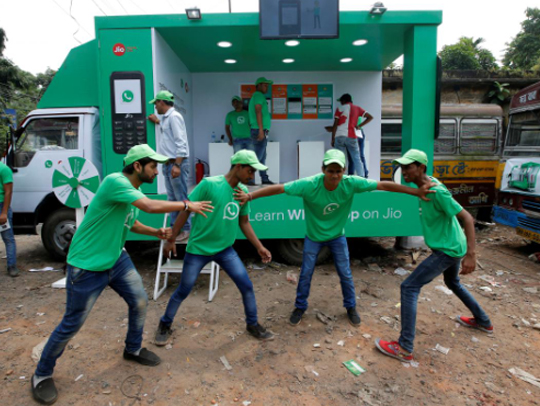 Skits in Delhi, Skits Ad Agency in Delhi, Skits Advertising Agency in Delhi. A small act to show a serious matter with light comedy or interesting conversation between characters of a play would be considered a skit or nukkad natak. Skits are used by students or NGOs teams for showing a social issue .It consists of 5 to 25 people working together without any stage or sound equipments and only a script. They usually wear same colored clothes and perform the act. A few members play the lead role while other circle around to set a wall and give a sense of a stage to the audience. Places that these skits are done are those where crowd is mostly present at a particular time, a survey is done well in advance to find the target audience their maximum presence available. The team gathers at the decided venue and at a pre decided time they perform their small act. The drama might run from 10 mins to 30 mins according to the script. The social issue is highlighted through the act and a message is sent out to the people who are part the issue indirectly explaining why the issue is social and how it’s affecting the society in a bad way. Places where there is possibility of resistance possible, the team gathers police permission in advance and security personnel are also present for safety purpose.